The Australian Championships is one of the highlights of the National Tour. The tournament consistently attracts Australia’s best competitors and the largest number of players across all divisions.

This year’s tournament is being held at Sydney Olympic Park from 25-27 November.

After coming so close in previous years, Ricky Wysocki has finally claimed the most coveted trophy on the world stage.

In an incredible comeback, Valarie Doss is the new World Champ, winning her fourth World title.

The team players are:

This 3-day tournament promises to be a fantastic event for players and spectators.

This is the grand finale to the National Tour and regularly attracts the biggest field of players and the best of Australia’s talent.

Around 90 players will be competing for this coveted title, with almost all states and territories represented. The tournament also welcomes players from overseas, including USA, New Zealand and Finland.

To find out more, please visit the tournament website www.ADGC.com.au/2015

With the arrival of fine weather, Discology owner, Richard Sampson, has recommenced his Hobart-based disc golf for schools program.

The coaching program has been up and running since 2011. Rosny College and Guildford Young teed off this summer’s program, with approximately 80 students taking part. Feedback from students and teachers has again been excellent.

For these students, their first class took place on the school oval and the following week they tested their new skills out at Poimena Reserve Disc Golf Course in Austins Ferry.

Tasmania has one disc golf course; this is not enough, we want more!

The prospect of a second course is increasing as Discology’s Richard Sampson has had some encouraging meetings over the last few months.

A number of Greater Hobart councils are expressing interest to install a public disc golf course. Also, a wilderness camping operator in the Huon area is very interested to introduce disc golf to it’s range of activities for guests.

When there’s something strange in your neighbourhood… 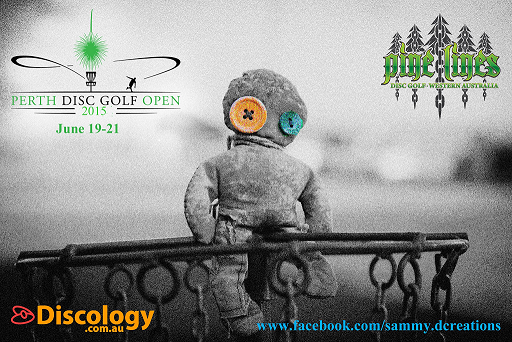 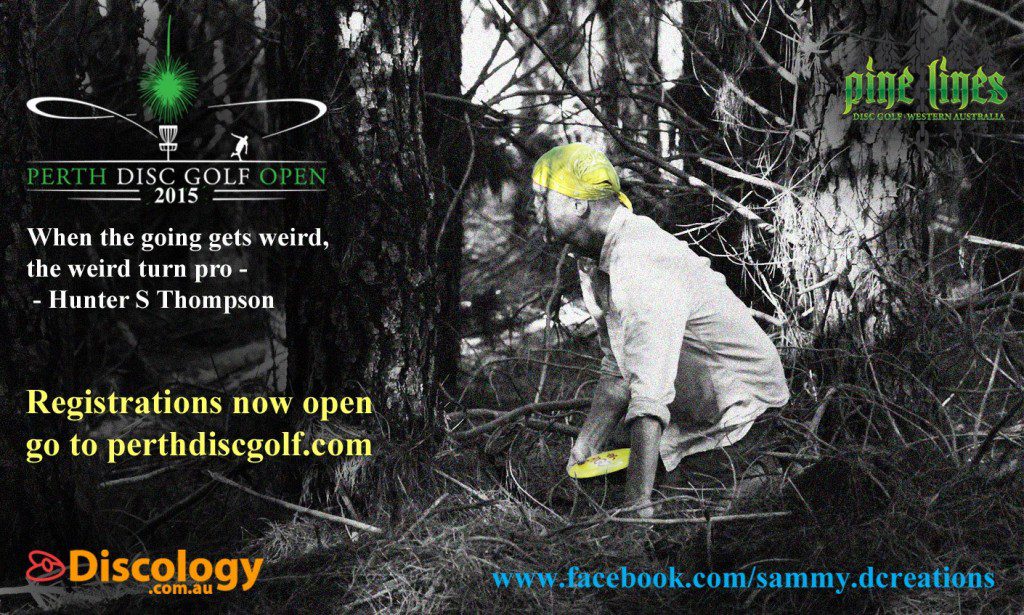 The course will not be set up on Friday 22nd, however will be completely marked out for people to walk around if they wish.

The players dinner on Saturday night will be hosted at the Prince Albert Hotel Gawler. It’s only a few short blocks from the caravan park, great food, plenty of beer and cider on tap and John G. has been a great supporter of our past efforts so please come along and enjoy a night out with everyone.

Competitors from across Australia will be heading to Hobart on 13-15 March for the Two Heads Open presented by Discology.

This is the 8th year Poimena Reserve Disc Golf Course has hosted the tournament and the 8th year Discology has been the main sponsor.

Poimena is considered one of the best courses in Australia and this year players can expect a few surprises. Event organisers, Hobart Disc Golf Club, will be unveiling a few course changes for Two Heads which will lengthen the course from par 58 to at least a par 61.

In November 2015, Poimena will be hosting the Australian Disc Golf Championships. Many of Australia’s leading players will be using Two Heads to get in some valuable preparation for the Nationals.

Any disc golfer can compete in the Two Heads Open, there is no pre-qualification and all ages and experience are welcome.

For further information and player registration, go to the tournament website. www.TwoHeadsOpen.com.au/2015

Disc golfers from all corners of Australia are making a beeline for Hobart in March to play on Australia’s oldest course and take part in Tasmania’s biggest tournament of the 2014 season. Now in its 7th year, the Two Heads Open presented by Discology takes place from 14-16 March at Poimena Reserve Disc Golf Course in Austins Ferry, near Hobart.

The Poimena course has a special place in the hearts of many players in the Australian disc golf community, not just because it’s the Country’s oldest course, but because they enjoy playing it so much. The Two Heads Open has been a regular on the Australian National Tour since 2008 and has steadily been building a reputation as one of Australia’s best disc golf weekends.

Tournament Director, Garth Gray, said “We want everyone to have a good time – players, spectators and staff. We are fortunate to have a course that people love to play, at the same time we really want to give the players a memorable experience away from the course. I particularly encourage local players who’ve never experienced a competition event like this to come along and give it a go.”

Discology has been a sponsor of the Two Heads Open from its conception in 2008. Discology owner Richard Sampson said, “the Poimena Reserve course is such an important asset for disc golf in Tasmania and has a long and wonderful history. The Two Heads Open is playing a vital role in preserving it’s legacy and taking the course forward.”

There is a random doubles competition on Friday 14th and the tournament in earnest begins on Saturday and ends on Sunday. Players have the choice to play all three days, two days, one day or just one round.

To find out more, register and purchase a tournament entry pack go to the Two Heads Open website – www.TwoHeadsOpen.com.au/2014